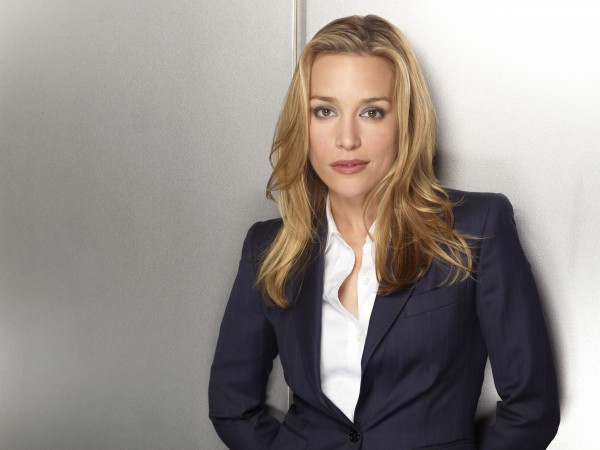 Want a boyfriend! Want to love someone!! Want to meet someone who can ease loneliness, fill with female hormones, give comforts, give exciting feeling…want to have a boyfriend who can make yourself recall that you are a girl! I can understand. Now, why can’t you have a boyfriend? How can you become a girl who attracts men?

Today, I will introduce 7 ugly manners you likely to do without noticing. If you realize you might be doing them, stop them from now! Acquire happy love and a boyfriend as soon as possible!

You are probably aware of them, or just doing them as to warm up the atmosphere without knowing. Check and see if your actions are OK.

When praised for your cuteness, over deny from shyness. Also say some self-deprecating jokes. Say “you did good job! I’m not good enough…”, “don’t worry about me, it’s me” in conversations. Have you ever experienced such things?

However cheerful you are, too much of self-deprecating make people tired and disappointed. They would deny and say “you are not bad” at first, but gradually feel annoyed and get bored. Too much self-deprecating sometimes give people an impression that you are bragging in self-deprecating way. Condescension and self-deprecation are only a fine line. Be careful!

You shouldn’t say gossips. Everyone knows this if you are an adult. However, don’t you have habit of saying small gossips and complains? Not only about friends and people you know, but also mind about complains about things and works. Of course they come up as topics of conversation, but avoid talking only about gossips.

-Love too much about story of others

Story of an amazing friend, unfortunate stories or funny stories about others, or other “rumors” about people. It is OK to use them as a topic to begin conversation, but always talking about them makes you a boring person to talk to. People are talking with you, so talk more about you and let them know about you!

Be careful not only when you are talking with a person you love, but also talking with others. Impression from conversation decides your reputation from others.

-Have too strong victim mentality

“I’m a really unlucky person.” “Why am I the only one always suffering from this?” Don’t you have such consciousness that you are a poor person? Such mind leads to saying the words mentioned. If you really had unlucky day, it is best to talk in cheerful way. Depends on the way you talk, it becomes whether a funny story or a story of unhappy woman.

Listen carefully to the story of others. To get a conversation moving, nod and make some smart remarks. It is important, and women who are good at listening are popular! A person who is talking can enjoy talking. However, aren’t you nodding and saying, “Wow, really? If I were you…”, “I can understand that. Last time I did…”, “For me, it was…”, or “Really? Me too, me too!” If so, you are unconsciously “stealing a conversation”. Many people do this out of spite or without awareness. Therefore you are lucky if you realize it!

It is a way to make people feel your sympathy, but too much of it gives them impression of you as “selfish, and talking only about self”.

How you act to people besides friends and acquaintances are surprisingly seen. If you are harsh to others or talk to store staffs like friends are negative points. It is often said that “men who are bossy to store staffs are no good”. Of course if a staff is obviously younger than you, then saying “thanks” instead of “thank you” is acceptable.

If you are seeking boyfriend, you should show that you can be “kind and polite to others”. You can show it by the way you talk, but using polite expression is much better. Your habit is shown unconsciously. If you think this is about you, please keep this in mind and be prepared for the time to come.

Many men like independent, matured women. However, if you are smart and have an inner fortitude, be careful. Don’t you get too excited in discussion, and devote to argue people down?

Woman with a smart mouth is often avoided. To give men the small chance, take it easy about arguing him down or say all of your opinion.

How was it?
Even if you are not seeking a boyfriend, all tips are true when getting along with others.

Not only talking with a man who you love, even if you don’t love anyone now, you never know when you encounter nice person. Someone who knows you well might introduce someone to you.

A person you love might hear your reputation. If you realized some were true with you, mind them from today. Look around you and make sure you don’t miss a chance to meet wonderful person!

I want a boyfriend, but check these bad habits at first

7 love charm to be happy with the ideal one

Catch his heart at a breath with the love spells