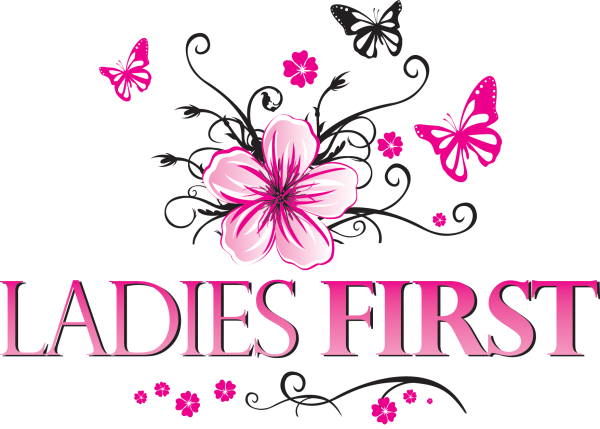 I recommend that the person who cannot readily act while thinking that you want a girlfriend and the person who does not have it realized practice ladies first art once by all means. Because the woman has a princess desire, and there is a part expecting what is handled like a princess.

Actually, there will be many woman brightening eyes to hear European and American ladies first culture. There are not people against it. In other words, it may be said that it is the technique that should conjugate positively if you think that you want a girlfriend.

In fact, Italian men keeping ladies first in mind always keep being popular. They rarely walk alone equally in the own country. You learn it from them and should practice art of ladies first here.

Open out the door

At first it is a basic one. If you are the person who has human relations with a European and American person, you know the fact, but they perform such an act to poles nature. Actually, they perform it without any other intention naturally even if a partner is a man.
Seeing from the side of the man, he looks a wonderful person. If it is a woman, it can be done as a heart movement. At first it should be begun from the place to open a door if you think that you want a girlfriend.

Enter an elevator after a woman

The next is getting on and off of the elevators. Japan has a proverb, “the woman should walk after men half step”, but such an old-fashioned way of thinking should be thrown away right now. A woman in particular dislikes men of such an old thought.

Ride the taxi after a woman

The taxi is the same following a door, an elevator, too. The Japanese boy feels it for some reason so that there is much misunderstanding a meaning of “I lead you”. There is much finding significance for such an act to walk to sometimes get on earlier.

Actually, let’s certainly stop it because it has the opposite effect. Women see one getting on and off the taxi, and the woman notices it. The good feeling of the woman is got just to consider it a little, and to hand over a seat. Just do it.

When she goes down the stairs, let’s hold out a hand

Let’s hold out a hand like when she goes down the stairs. The man may be hard to notice, but the woman wears heels and dislikes a step more than a man because the body is smaller than a man.

Going up and down the stars is harder than men basically. And it is a chance in such embarrassing time. Hold out a hand casually straight. Heart of the women wanting it will be to beat fast with you by all means.

There is an empty-handed group to a man, but there are never women without carrying a bag. That is because there is a lot of baggage which she must carry in comparison with a man. Thus, the situation that a woman has heavy baggage occurs though a woman is poorer at power.

However, here is solution in ladies first, too. You understand it if you look at the couple going to the town, but a boyfriend often has baggage and will be seen. In other words, it is such a thing. The human being who can consider it to such a woman is popular.

Move a chair back at the restaurant

The behavior at the restaurant is important if you think that you want a girlfriend. Of course you have to open the door when she enters and let her go through earlier. And move a chair back more quickly. In this, you can shoot the heart of the woman who you aim at.

Walk the road side

Finally, when you walk the way, in the street in particular, a man will walk the road side by all means. This is because which “a car may come” protects a woman from such a danger that “a snatcher may come.”

It is work of the men that protects a woman. Recently “a grazing boy … It is called “, but the woman is fascinated with a man protecting her instinctively. The ladies first has such an implication, too.

How do you feel about them? Might you understand the art of ladies first when you think that you want a girlfriend? Actually, there cannot be the so difficult thing. Because most use little consideration, little energy, practice is possible.

Nevertheless there are few practicing people in Japan. I am avoided by a woman, and it may be said that it is natural. A woman cannot give her heart to the man whom the feeling that there is little consideration is not shown by an action.

But it is a chance if you think it adversely. Even though westernization advanced, the ladies first does not spread still more. Because a practitioner is little reason, you can greatly add a difference to a rival by little practice.

Practice ladies first for the idea of the reversal, and think that you want a girlfriend should be granted. Surely it will get along well.

・ Open the door out
・ Enter the elevator after a woman
・ Ride the taxi after a woman
・ When you go down the stairs, let’s hold out a hand
・ Carry the heavy baggage
・ Move a chair back at the restaurant
・ Walk the road side

7 Tips to Please Your Girlfriend with Gifts of Surprise

7 tips to be attractive for those who want a girlfriend

9 tips how to break up without trouble

...
Home
How love goes well
Art of Ladies first to practice if you want girlfriends